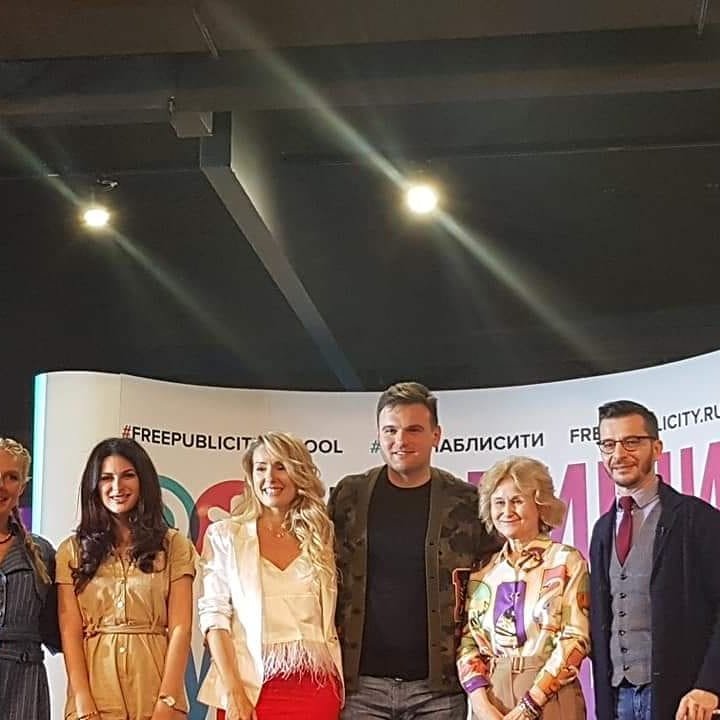 “Unbearable lightness of being”… Perhaps this phrase of Milon Kundera can describe my aftertaste-feeling from the book fest in Moscow, which took place on 06.29.19. Amazing people, great stories.

And my story is among others. How many amazing events have been happened in my life since a lats year. And how much will happen? And how much should else I do?

A wonderful gift from #FreePublicitySchool for the birthday of the book “Master of the Game.” Exactly a year ago on this day she was published. And today I can sum up the first results.

The book came out in bestsellers in http://www.ridero.ru in the first two months due to my active marketing efforts. But as soon as I stopped promoting it, the book just left the top easily. However, from 5 to 10 copies sold per month without any advertising from my side. And recently, Ridero offered me to do a trial run and placed a paper version of book in book stores “Moscow’ and “Chitay-Gorod”. All printed copies were sold out! The book finds its reader and it’s great. However, only at the book fest organised by #FreePublicity I realized that I wanted to see a book on the bookshelves. So yesterday I sent the copy to the Moscow publishing houses. I am waiting now impatiently and preparing for the next steps…

I have amazing feeling, when you understand that your work is needed by other people. I have amazing feeling from Moscow. Underground station “Krorotkinskaya”, Moscow River, a pedestrian bridge to the island, the Kremlin in the distance, the Cathedral of Christ the Savior… As for me, this cathedral is very similar to a mosque. If we are rounding the top and rising  towers on the sides… It will be exactly like a mosque in the center of the Kazan Kremlin. A mosque sounds in English and Latin like Moscow. Some scientists say that in Russia before St. Vladimir along with paganism was Islam. Our ancestors chose where to go, in what to believe… Even on Alexander Nevsky’s helmet were found Arabic lettering. Maybe we are all much closer to each other than we used to think.

Well, I am fond of something sometimes…However, truly speaking, I have not been for ages in the capital of my former homeland. Although…How can the motherland be the former? All mixed up in our lives strangely. According to my passport, I am Ukrainian. At the same time, I live, do business and pay taxes in Austria. But I feel myself Russian deep in my soul. Paradox.

Although, it is normal today, I guess. The world is open. You can live anywhere… But what about love?

Is it possible to equally love several places or several people simultaneously? Probably it is possible, but in different ways. Vienna for me is a city for life, Kiev is a city for the soul, Moscow is a city for memory and pride, London is a city for mind, New York is for business and money, Paris is for love, and Rome…Rome is an eternal city.

In general, I realized that it is not a place graces a person, but a person graces a place. It is good, where I am being now. With love for you, my friends. Irina Romanenko. 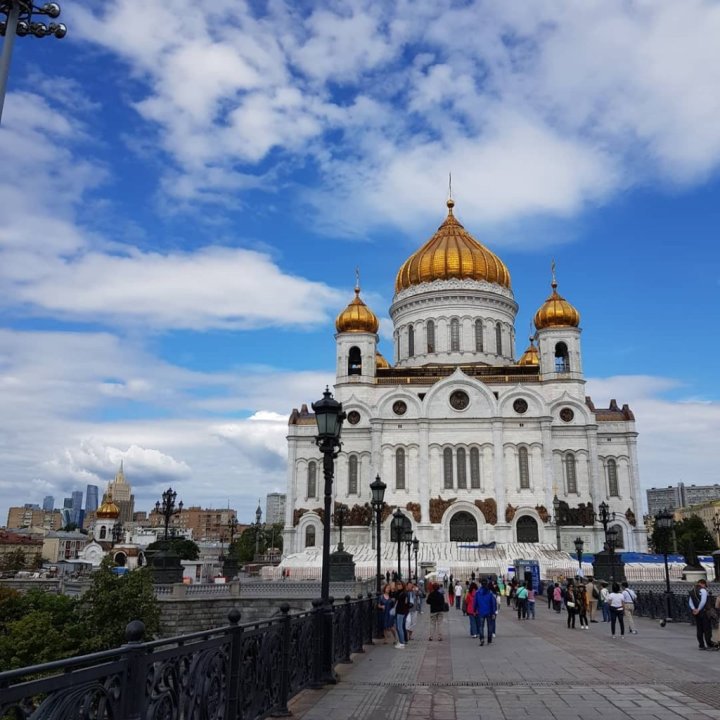 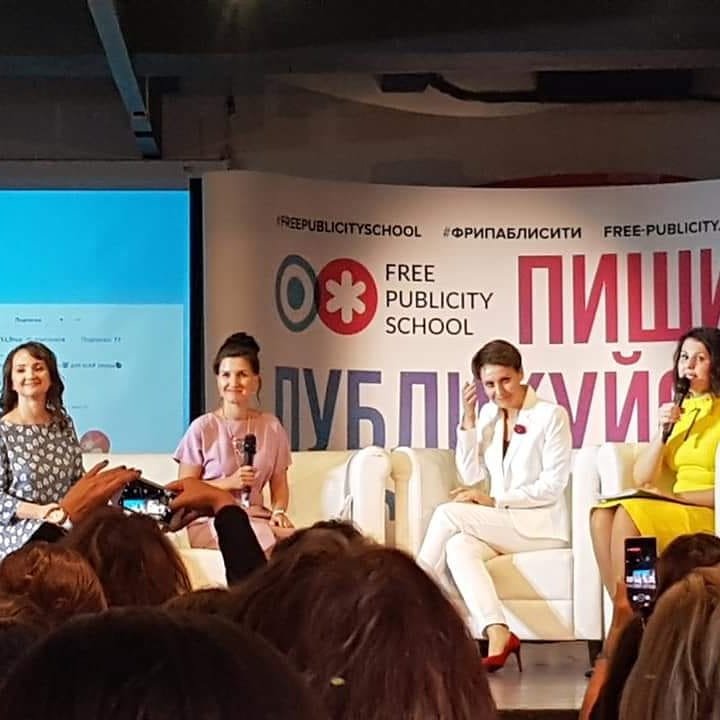